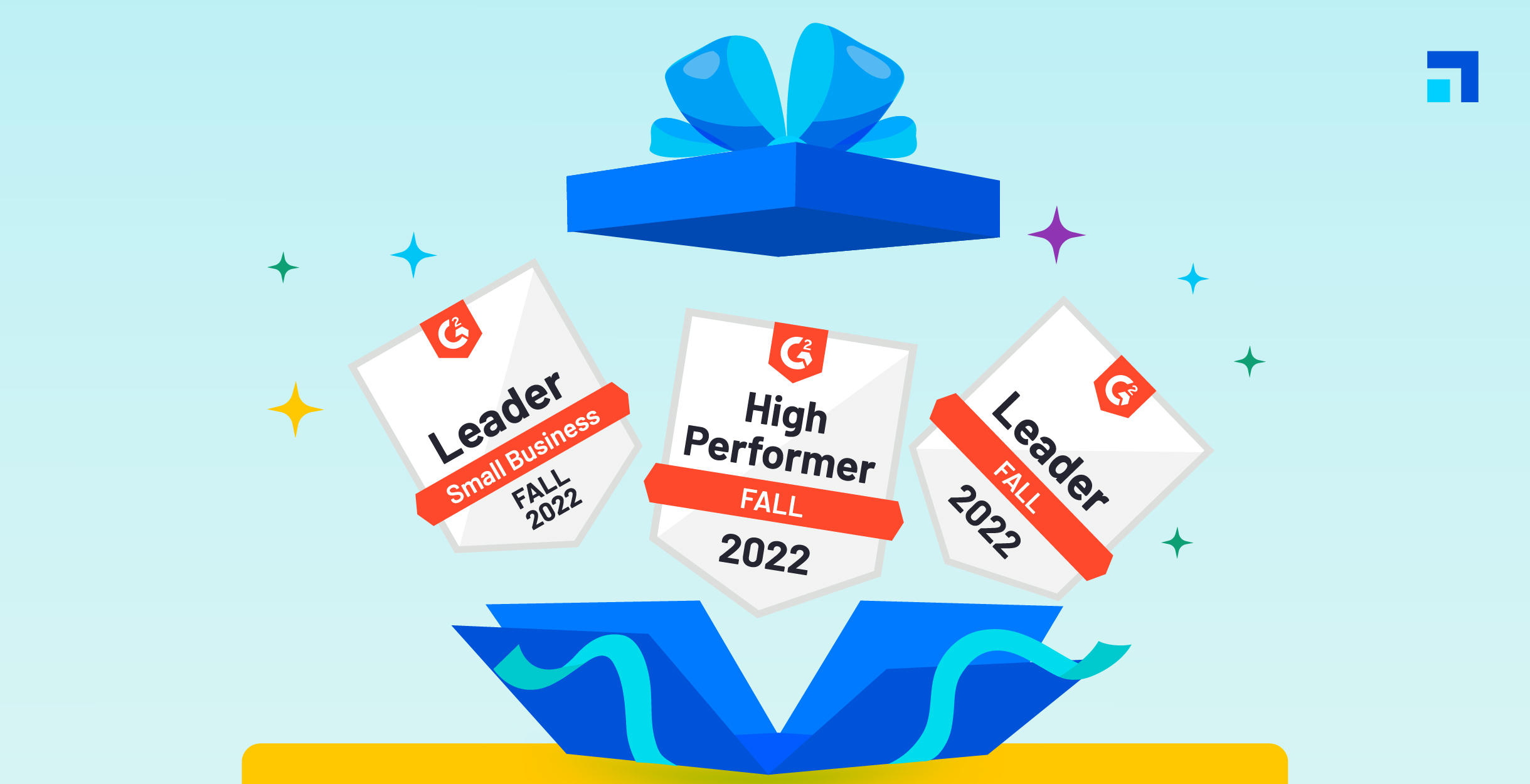 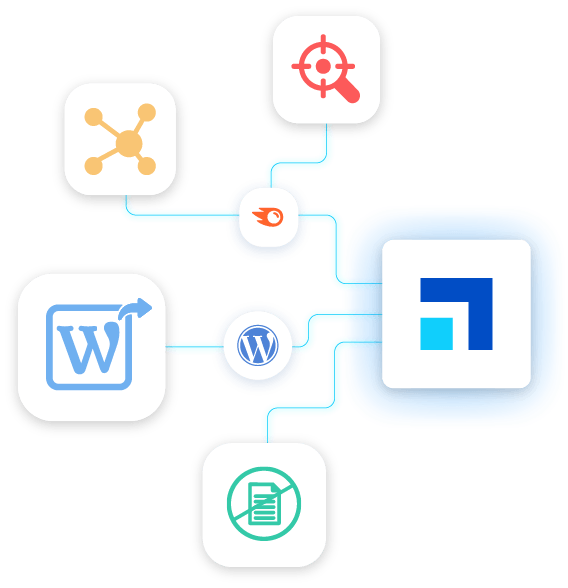 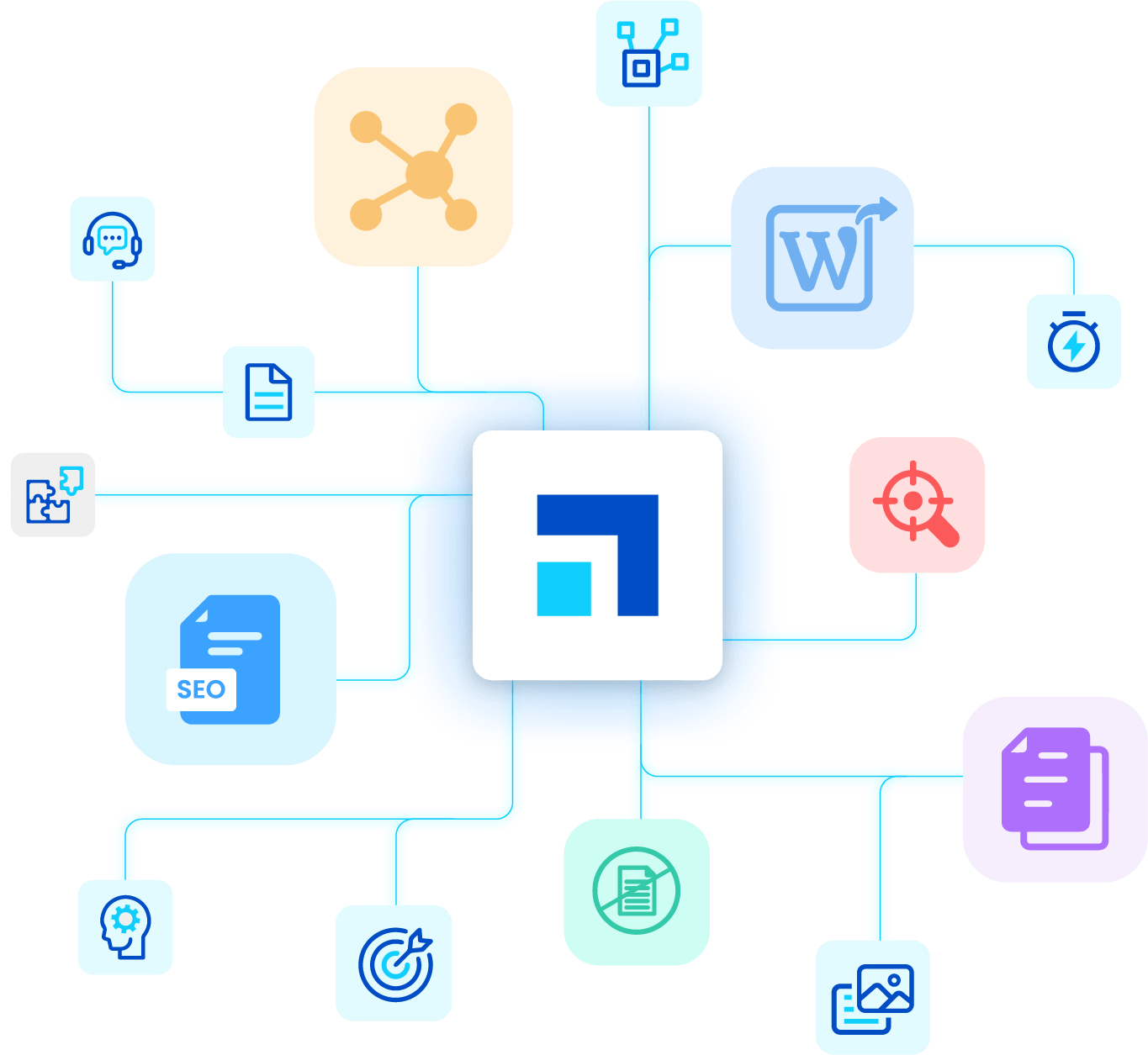 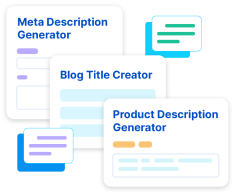 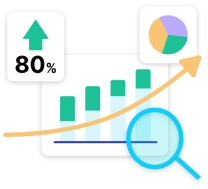 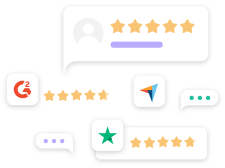 How Buzet Used Scalenut to Master the Art of Content Research and Generation: Increased their Organic Traffic by 25% 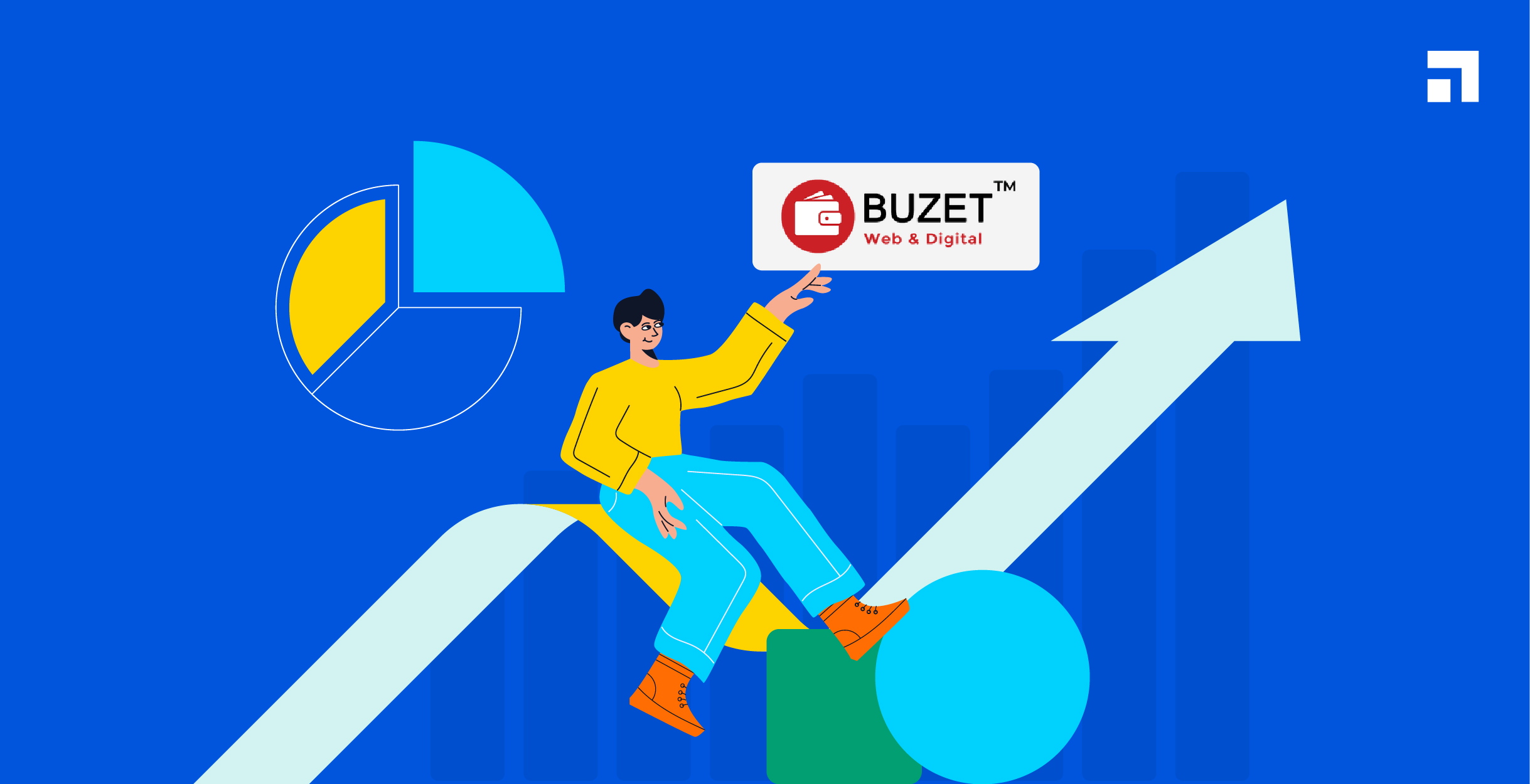 Buzet is a home-grown full-funnel marketing agency that has partnered with over 180 companies in the past to help them make profits from their marketing and sales efforts. It does this by intuitively blending cutting-edge technologies with result-oriented marketing.

Buzet wanted to tap into the power of content marketing early on to promote the business to its target market. Unfortunately, the team's s efforts were met with 2 major challenges:

Buzet found a powerful ally in Scalenut’s SEO and content marketing platform. They came to know of Scalenut through positive feedback from their circle and reviews on listing platforms. The tool’s rich feature set helped Buzet break through the hurdles in no time. Here are some of the top Scalenut features used by Buzet:

Results: Buzet mastered scalability and research to be independent in content production.

They started using Scalenut in Nov’21 and since then there has been a 25% increase in their organic traffic.

By joining hands with Scalenut, Buzet not only eliminated its content hurdles but also mastered the art of generating high-quality content with minimal effort and in short timelines.